Over the past week, I have been involved in some difficult conversations – mostly about topics that I personally disagree with or that I feel uncomfortable about. Topics where I feel I am right and the other person is wrong. Of course, how could it be any other way? If I am right, then the other person must be wrong.

Unfortunately, it is not as easy as that. In reality, most of us have either forgotten how to engage in the ‘Socratic dialogues method’ or have never even heard of this or any other tool that enables us to conduct difficult yet productive discussions. And yet, isn’t disagreement supposed to be one of the most effective ways to develop our societies? Some time ago I came to the reluctant conclusion that if we don’t agree on a  subject, then maybe both of us are wrong.

In all, this would seem to indicate that it is time for us to develop either a new way of thinking or, at least, a new way of discussing things.
Let’s take abortion as a striking example. I believe (with the emphasis on ‘believe’) that it is up to the woman to choose what happens with her body. I also don’t believe that life starts at the moment of conception and, to date, I haven’t seen any convincing evidence.

At the same time I can’t seem to be able to convince anyone who disagrees with me to change their minds. What often happens then, especially in the US, is that people simply agree to not speak about certain topics, such as religion, politics, or, in this case, about ethics.

How can we return to Logic and Reason?

Interestingly, most of the people I am having difficult conversations with, including myself, will insist that they use logical thinking to argue their cases. But many have not been trained or educated in thinking rationally (the Classics being significantly missing from most higher education and university syllabuses for many years now). Instead, we have been trained to suppress our emotions and that is now what we call ‘logical thinking’.

Unfortunately, the great Plato was one of the philosophers who proclaimed emotions to be inferior and, therefore, disruptive to the optimal functioning of our mind. Consequently, he felt that emotions should be under the control of reasoning. Fortunately, however, Plato’s student, Aristotle, showed that emotions are an original and integral part of ethics (virtue) and, therefore, need to be included in any moral debate.

But, since then, centuries of de-emotionalization have created emotional illiteracy. I would go even further and argue that patriarchal structures in society have even led to emotional paralysis. (This emotional paralysis is now being abused even further by some, such as Trump, Musk, and other leaders, who positively exploit ‘male-biased’ emotions such as fear and anger). And, since we don’t truly know what emotions are, we believe that we are able to shut them off and think purely logically!

That’s why so many conversations are conducted on very shaky grounds. We are arguing emotionally but convincing ourselves that we are actually being rational and objective.  Hence, the increasing dualistic and static conversations which lead to nothing but divisive and hostile relationships.

What does logic or rationality/reason mean?

The word “logic” originates from the Greek word “logos”, which has been translated as reason, discourse, or language. Logic is traditionally defined as the study of the laws of thought or correct reasoning, and is usually understood in terms of inferences or arguments. According to the Cambridge Dictionary, logic is a particular way of thinking, especially one that is reasonable and based on good judgment.

Some people might see logic and rationality/reason as an opposite to emotionality. But, reason also means:

Subjectivity is the foundation for any kind of individual thinking. Our ideas and thoughts are based on our personal experiences and memories. Ignoring this doesn’t create logic, it instead creates a dangerous cycle of self-righteousness and prevents the mind from indulging in creativity and forward-thinking.

The ability to recognize subjectivity allows you to understand your emotions as a sense, just like hearing, seeing and tasting. Further, it allows you to stay flexible and curious. This, of course, takes courage. Because you are also aware of your ability to make mistakes and produce errors in your thinking (or rather in your ‘logic’).

How should we use our emotions in constructive conversations/discussions?

Reflecting on your own emotions means giving yourself permission to acknowledge not just your subjectivity. It also means to acknowledge yourself and your own individual ideas; ideas that are based on your experiences.

Starting a sentence with, for example, “I feel” means: I don’t have all the data yet, but based on my past experiences and my own value system this is what it feels aligned with. That doesn’t mean that you are claiming this is the-absolutely-right and, therefore, the only way. It just means that you are proposing one way of thinking about an idea. (This makes ‘I feel’ two little words which are rather worth keeping ready to use!)

Importantly, understanding that knowledge, at times, comes from our intuitive senses creates space for diversity and opens up collaboration. As a whole, we can find sustainable solutions which incorporate a variety of subjective experiences and create objectivity. It is just like bringing all the pieces of a puzzle together.

Why is effective emotionality a stepping stone toward logical thinking?

Effective emotionality is your ability to create space for yourself and others in which you can experience your inner sensations judgment-free – and as an internal compass – instead of as a reflection of who you are and how this makes you feel.

It is your ability to understand your emotions as a connector between your inner and outer worlds. Emotions, in other words, enable you to have broader perspectives and experiences. They allow you to have a multidimensional awareness of what is happening. Further, effective emotionality enables you to stop judging yourself for experiencing certain emotions, and to stop judging others for showing their emotions in logical debate.

It enables you to help others reflect on their own inner experiences without suffering from righteousness.

And how can effective emotionality help us be connected even if we disagree?

As previously stated in ‘Emotional Intelligence Or Effective Emotionality?’, emotions are simply chemical reactions inside your body. We create meaning to our emotions by adding feelings. And feelings are highly individualized because they are based on our cultural and social upbringing. As well as on our own personal experiences and memories.

Therefore emotions are also not right or wrong. Feelings, however, are individual and they change over time, while emotions do not.

Effective emotionality is what permits us to be subjective by recognizing that no interaction or thought is objective. And just through this significant reflection, we can understand what we base our reason on. Emotions are part of every decision we are making and it’s time to recognize that what we see, hear and feel plays an equal part in how we discuss or argue any point of view – and what we see, hear and feel is often not what we first think it is.

The other side of the discussion.

What happens when you manage to distance yourself from a topic by understanding how your emotions play into the discussion?

Well, in my experience, what it does is take away the pressure to be right. In other words, it enables you to listen. This, in turn, creates a conversational atmosphere that encourages the development of trust: trust that I am interested in hearing your points of view and want to learn more about them.

That does not mean that we need to agree. But it does mean that we have a mutual understanding that we are here to listen, ask and answer questions. Trust also means that we understand that, consciously, we don’t want to harm our perceived opponent in any way. Having effective emotional conversations means allowing us to uncover any subconscious bias and social pre-condition that could actually create harm – whether that bias comes from our discussion companion…or from ourselves.

This is how effective emotionality helps in difficult conversations.

Using effective emotionality also helps us to be reasonable. Even when it comes to matters such as abortion! What is acceptable, considering the lack of scientific or religious proof of when life starts? We might not find an answer right away. At least effective emotionality enables us to see how our sentiments and emotions are influencing our logical thinking. Further, it helps us understand how our cultural and social upbringing influences how we feel. It also helps to see how our argument-opponent may be guided.

And even if the other side is hard-headed. And doesn’t want to meet in the middle, isn’t it more sensible to take the high road? That way, you can be less stressed because you didn’t allow your emotions to take on a life of their own? Understanding your emotions:

And if we start with the assumption that perhaps both sides of the argument are not necessarily right. Instead, we actively create a space in which we can build trust. Don’t we also bring back the joy of having discussions? Further, doesn’t this enable us as a society to move forward?

Effective emotionality enables you to be in the moment instead of consciously living in the past. It may not immediately solve all the problems of the world. Though it is a very good start and is a whole load better than accepting the present stalemate!! 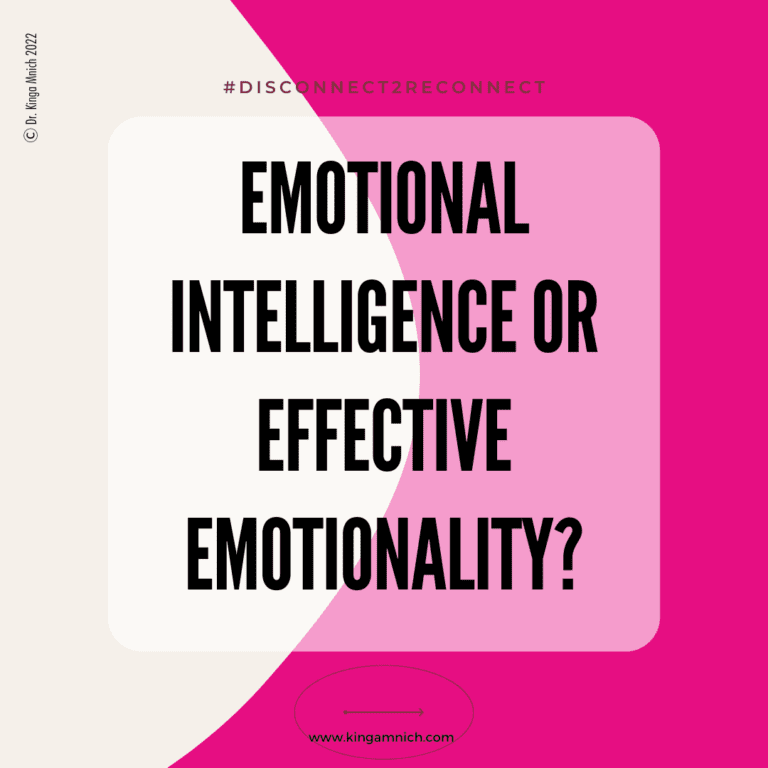 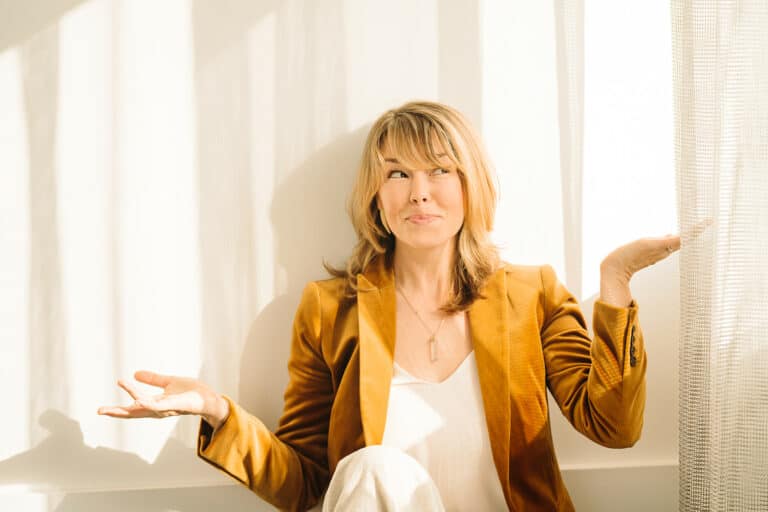 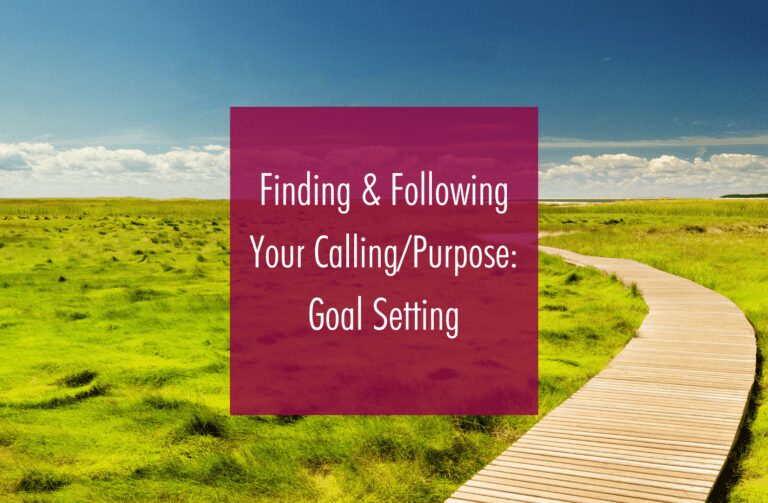 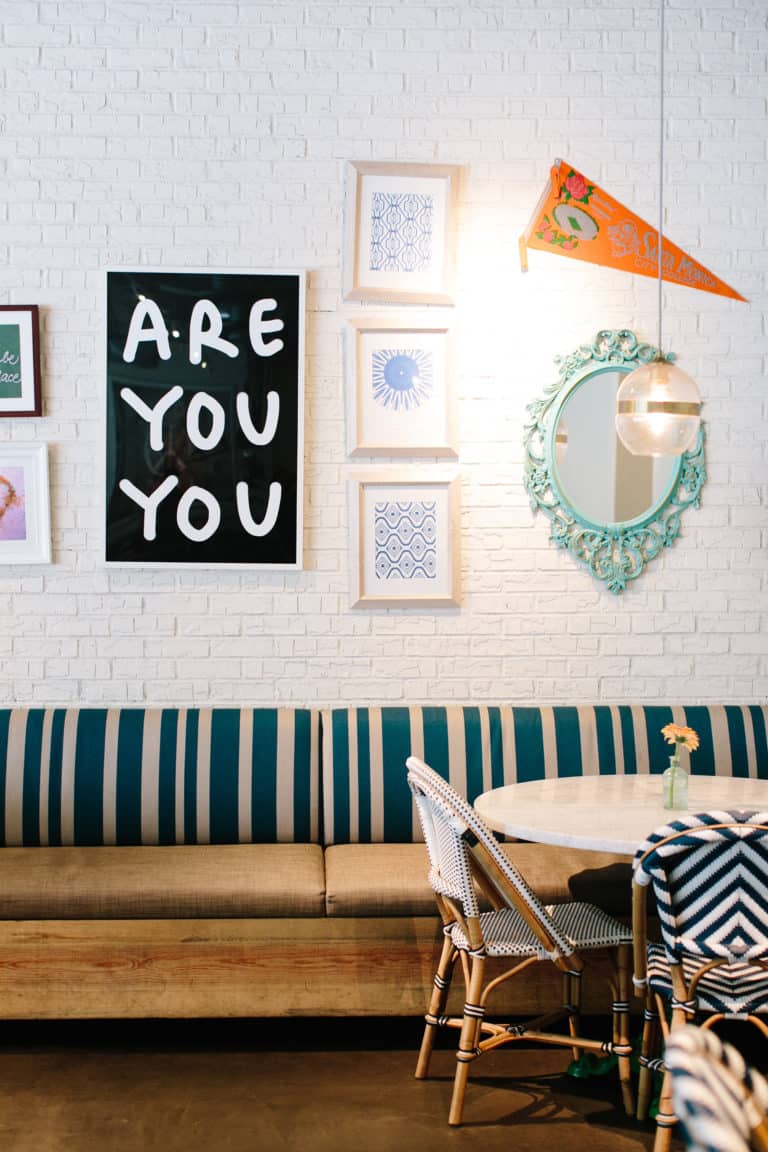 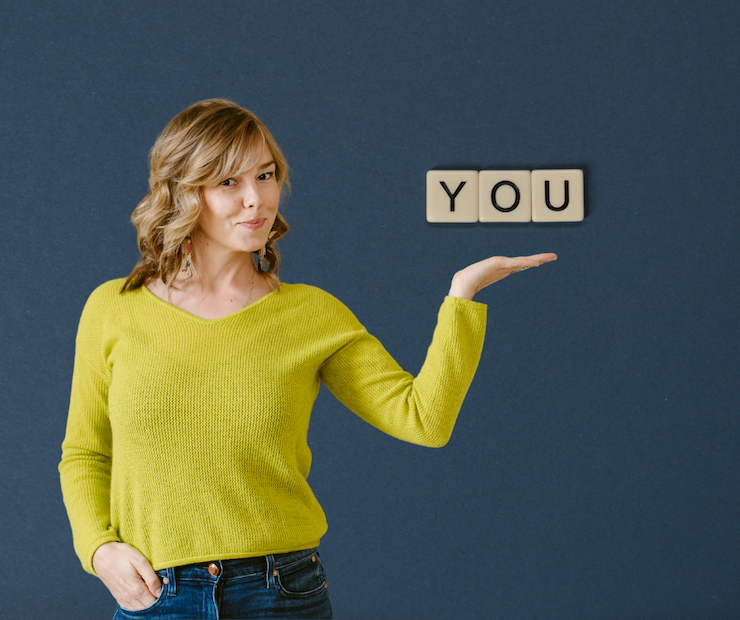